You can now Advertise your Business on EaglesReporters

TRUMP NOT GUILTY – US SENATE,

The Senate voted to acquit President Donald Trump on two articles of impeachment Wednesday, marking the inevitable and historic end to a bitterly fought, divisive impeachment trial that will reverberate into the 2020 election and shape Trump’s presidential legacy.

But the final day of the Senate’s impeachment trial was not without suspense: Sen. Mitt Romney, a Utah Republican, found the President guilty of abuse of power, becoming the first senator in US history to vote to remove from office a president from the same party.
The third Senate impeachment trial of a sitting president in US history concluded Wednesday afternoon with votes finding the President not guilty of abuse of power and obstruction of Congress, the impeachment articles the House charged Trump with in December. Romney was the sole Republican to vote to convict the President on the first article of impeachment, abuse of power, joining with all Senate Democrats in a 52-48 not guilty vote. Romney voted with Republicans against the obstruction of Congress charge, which fell along straight party lines, 53-47 for acquittal.
The acquittal verdict was the final act of a four-month impeachment process that inflamed the partisan tensions simmering throughout the course of the Trump administration, friction that boiled over during the State of the Union even though Trump left impeachment out of his speech. While Wednesday’s vote marks the end of the formal impeachment process, Trump and his Democratic detractors are sure to take up the fight over the ultimate significance of the President’s impeachment as the presidential campaign heats up. 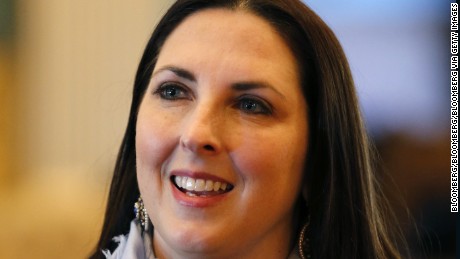